This event has passed.

Auditions for Actors Community Theatre’s next production, the hilarious new play by Jason Odell Williams, Church & State will take place on July 31st from 6-8pm at the Jasper Arts Center.

Three days before his bid for reelection, in the wake of a tragedy in his hometown of Raleigh, NC, a U.S. senator makes an off-the-cuff comment to a blogger that gets leaked on “the Twitter,” calling into question the senator’s stance on guns and God. As his devoutly Christian wife and liberal Jewish campaign manager try to contain the damage, this look at how religion influences politics and how politics has become a religion is simultaneously funny, heartbreaking, and uplifting.

Those interested in auditioning should prepare a short monologue or form of spoken word, as well as be prepared for a cold reading from the script.

Please also bring all conflicts through the entirety of the production process. Performance dates will be September 27-29 at the Jasper Arts Center.

SENATOR CHARLES “CHARLIE” WHITMORE (R-NC): Male, 40s-50s. Born and raised in North Carolina, he is a former state senator, now incumbent junior U.S. senator up for reelection. His father was governor of NC for many years before he died. Charlie’s two older brothers are members of the NC House of Representatives. Though not gunning for it himself, the party is grooming Charlie for a presidential run in a few years. Charlie is a man filled with doubt, but he has plenty of charisma and sex appeal. He’s a rare honest politician and gifted public speaker; a real family man who loves his wife, sons, and constituents.

SARA WHITMORE: Female. 40s. Charlie’s wife. A big, brassy, former real estate agent, now stay-at-home mom to their boys Matthew and Luke. She is sweet, charming, and instantly likable. Even when she’s bossing you around, she does it with an irresistible smile. More “street smart” than “book smart,” but can still hold her own with the big boys. Also born and raised in NC. Loves her family, Jesus, and the Bible. She’s a tough southern woman with a soft underbelly.

ALEX KLEIN: Female. 30s-40s. Charlie’s campaign manager. A fast-talking, no-nonsense liberal Jew from New York whose star is on the rise as a go-to campaign manager. Hired by the Whitmore campaign so she wouldn’t defeat him working for the other side. She is great at her job, but knows her career is on the line if this election goes badly. Her self-doubt bubbles to the surface at times, but she’s clearly a professional at the top of her game.

TOM/MARSHALL/REPORTER/SECURITY GUY: Male. 20s-30s. Tom is a paid intern with the campaign. Simple with a good heart. Tom is an NC State graduate and North Carolina boy through and through; more “country,” while Marshall is more of a “Southern gentleman.” Marshall is a blogger with Christian values but not much journalistic experience. Reporter is a smart, charming, on-the-scene news reporter. Security Guy is a typical non-speaking bodyguard. (edited)

Pre-register for your audition!

The way is clear,
the light is good!
I have no fear,
nor no one should.

INTO THE WOODS TICKETS ON SALE NOW!!!

You must begin the journey. Straight through the woods And don't delay-- Get your ticket for the 2019 Summer Musical! 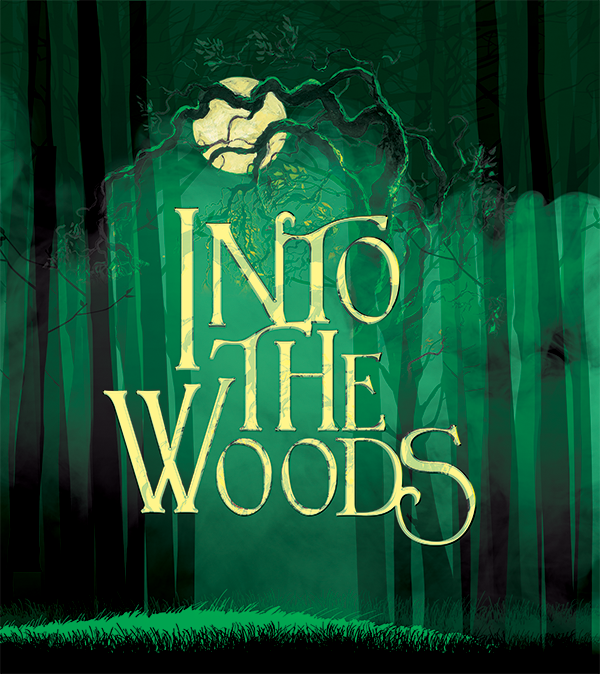 Powered by Convert Plus
A World-Premiere Musical

HERE I GREW UP TICKETS ON SALE NOW!!!

Get your ticket for the 2019 World Premiere Musical "Here I Grew Up" that was developed by Actors Community Theatre! 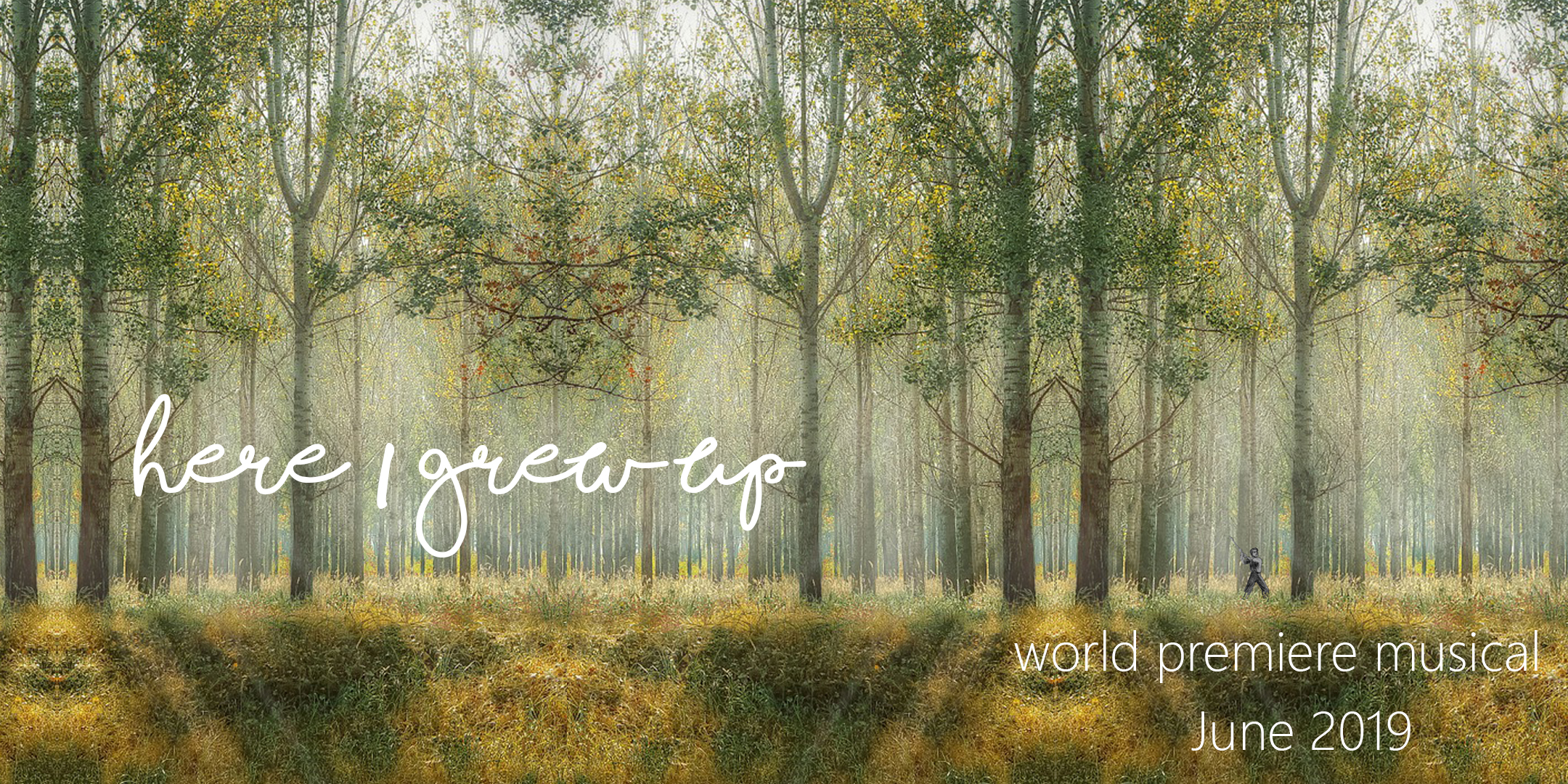 Powered by Convert Plus
We made some important decisions about our upcoming shows. Read more...

Sign-up to get the latest news straight to your inbox.
Give it a try, you can unsubscribe anytime.
Go to Top